Confidential and
effective treatment
throughout the UK 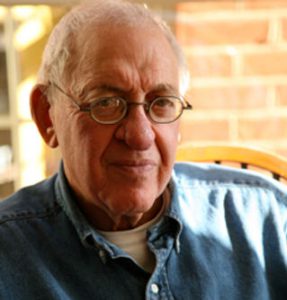 Dr. Woolfson is one of the most senior psychiatrists practising in the UK. He has had more than forty years of clinical and academic experience during which time he has successfully diagnosed and treated patients from all over the world. He is particularly recognised for his diagnostic skills and his expertise in treating and managing problems across the entire psychiatric spectrum.

Dr.Woolfson gained his medical degree at the University of Cape Town and his postgraduate training in Psychiatry at the Maudsley and St. George’s Hospitals where he was chief assistant to the Professor of Psychiatry. He holds the following qualifications. M.B., Ch.B.(Capetown), D.P.M.(Eng), F.R.C.P.G., F.R.C.Psych. and was awarded honourable mention in the Royal College of Psychiatry’s Gaskell Gold Medal and Prize examination. Dr. Woolfson also holds the Diploma in Psychological Medicine (England). He is recognised under section 12 (2) of the Mental Health Act 1983.

After moving to the Royal Postgraduate Medical School at the Hammersmith Hospital, Dr. Woolfson was appointed honorary Senior Lecturer in Psychiatry and recognised teacher of the University of London. He initially worked at St. George’s and Springfield Hospitals as a Consultant Psychiatrist, following which he was also appointed Honarary Consultant Psychiatrist to the Hammersmith, St. Charles’ and St. Mary’s Hospitals.

In addition Dr. Woolfson has served in a variety of both private sector and governmental advisory roles, including his appointment as Consultant Psychotherapist to the Home Office at H.M. Prison Holloway, Ombudsman to the Metropolitan Police Force and a Medical Directorship of the Capio Nightingale Hospital, Charter Chelsea and Cromwell Hospitals from 1991 – 1996. Dr Woolfson is the Senior Consultant psychiatrist at the Green Door Clinic. 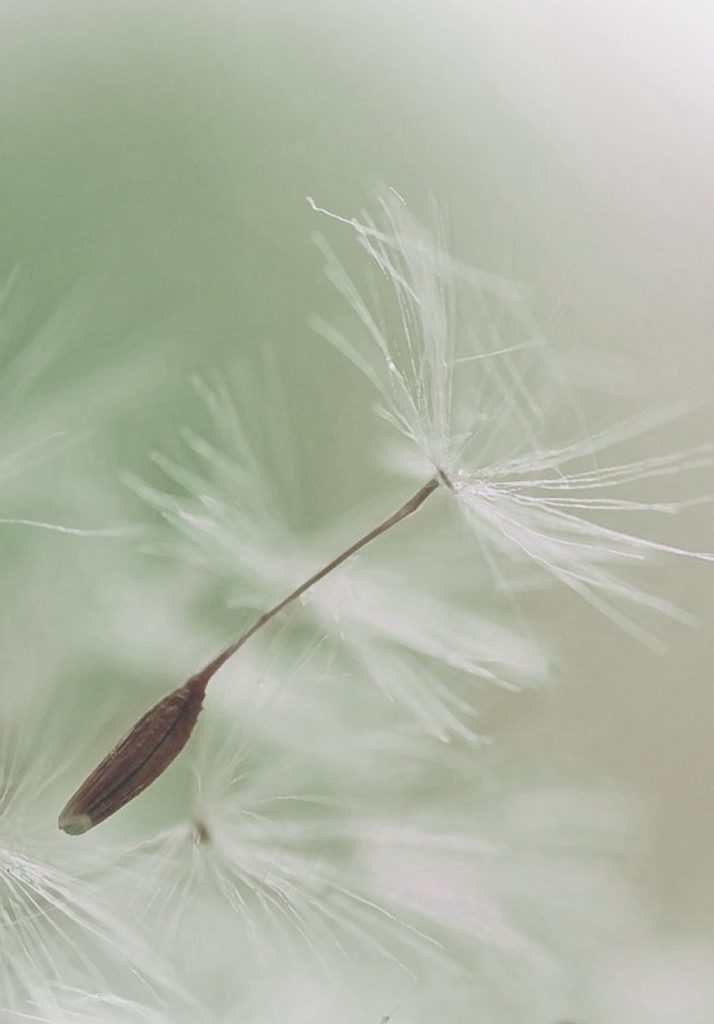